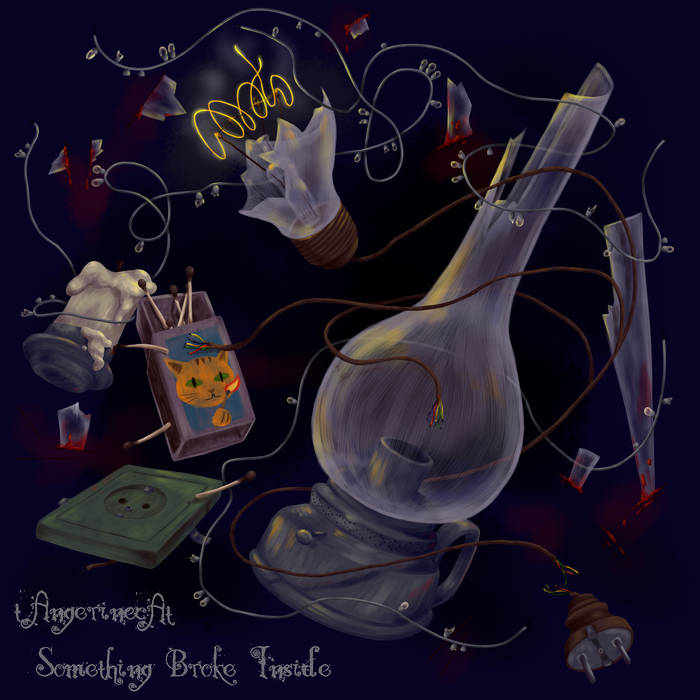 Runa I love the way they mix hard elecronic with folk music in this unique song! And those vocals, that raw emotion almost makes me cry.

alexshsh Fragile people can be met everywhere, but they grow in numbers because of the great illogical and fair society. All these - music, sound effects, lyrics and vocals - tell us and remind about that. I really appreciate telling about such things, since a person should be corageous to withstand the troubles and many other things. That's a strong push; though 'our society' cowardly prefers to avoid such themes. Guys, you are strong enough to shake it and roll over it with your expression.

Starlight Maker Enjoyed unique sound design and strong sensual vocals. Thanks to Tangerinecat for this wonderful track and subtle feeling of darkness!

freakysideshowkitty This song gives you strength threw it true & pure emotions. The mix of the music that soothe the soul. Leaving you feeling that the world is full of beauty even if it hurts you sometimes. Thank you for staying true to yourselves & continue with making music. Favorite track: Something Broke Inside.

“Something Broke Inside” narrates waking from a nightmare, coughing blood laced with shards of broken glass – the psychological aftermath of contaminated intimate relationships, angst, and isolation. Following on the heels of tAngerinecAt’s last album, Many Kettles, featuring “Roses from Blood,” the imminent “Something Broke Inside” is at once a sonic and artistic tour-de-force.

Awoken in fear
By my silent scream.
I dreamt of spitting shards with blood.
Did something break inside?
What was that?

Something inside,
Made of glass,
Something fragile,
The body didn’t hurt.
But inside all torn
And screaming: “What was that?”

Have you ever heaved up blood,
Shattered like glass,
Shouted silently?
What was that?